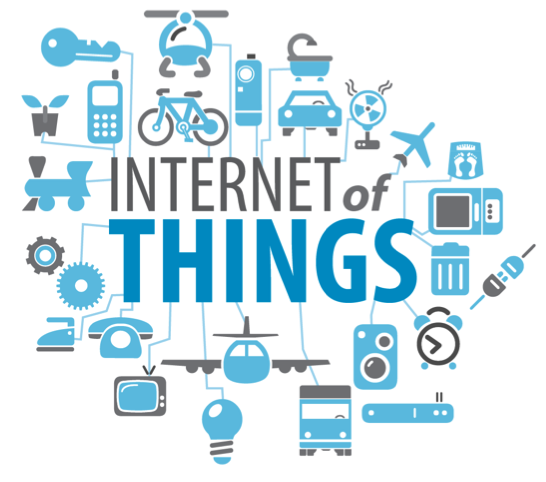 With the rapid advancements in the field of technology, Internet of Things has been one of the up-coming revolutions that will definitely change our society. Through IoT, we can live in a home con-nected to different technologies. We can work smart and efficiently with the help of this technology. In 2017, a lot of big companies like Apple and Google, are getting involve in the advancements of IoT. In this article, I’m going to focus on Internet of Things.

What does IoT means? IoT is the concept behind the interconnection of devices to the internet. Basically, you can easily integrate IoT to any device that has on and off switch. IoT allows virtual connections that can easily affect our lives. It can be applied to simple daily task up to to bigger tasks such as transportation networks.

As said earlier, IoT can be applied to a lot of things. One of the most famous application of IoT is Smart home. With IoT, a lot of automation is applied to a home. From control of lights, air condition, up to different home appliances such as refrigerators. To do this, IoT ofter uses a Wi-Fi connection to enable remote control and monitoring. IoT can also be applied to other things such as in auto-mobile, animals, and also in health of people. With IoT, it easily breaks the wall between operational technology and information technology. 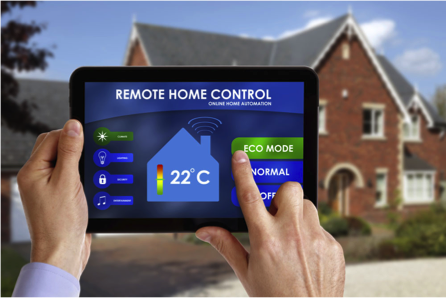 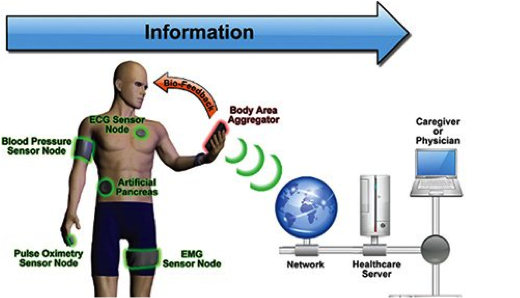 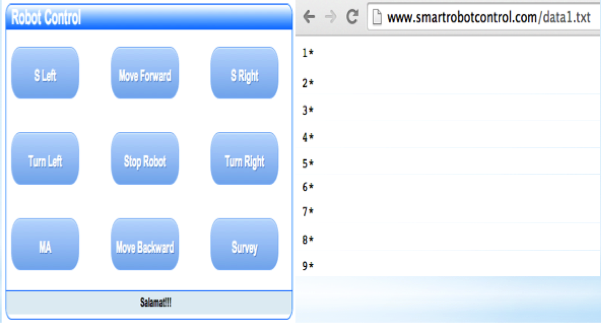 The aim of this project is to create a simple mobile robot that can be used in dangerous areas. It can easily be used to other applications like in monitoring temperature or gas levels. The only problem that I encountered with this project is the speed of the internet as slow internet resulted to delay in the command sent into the mobile robot.

IoT is definitely one of the upcoming technology advancements that could greatly affect how we live. It will be useful in different industries as long as it will be used correctly. In the upcoming years, I’m very sure that there will be huge advancements in IoT giving as the luxury to live smart and efficiently.