VR-The begining of VR and AR 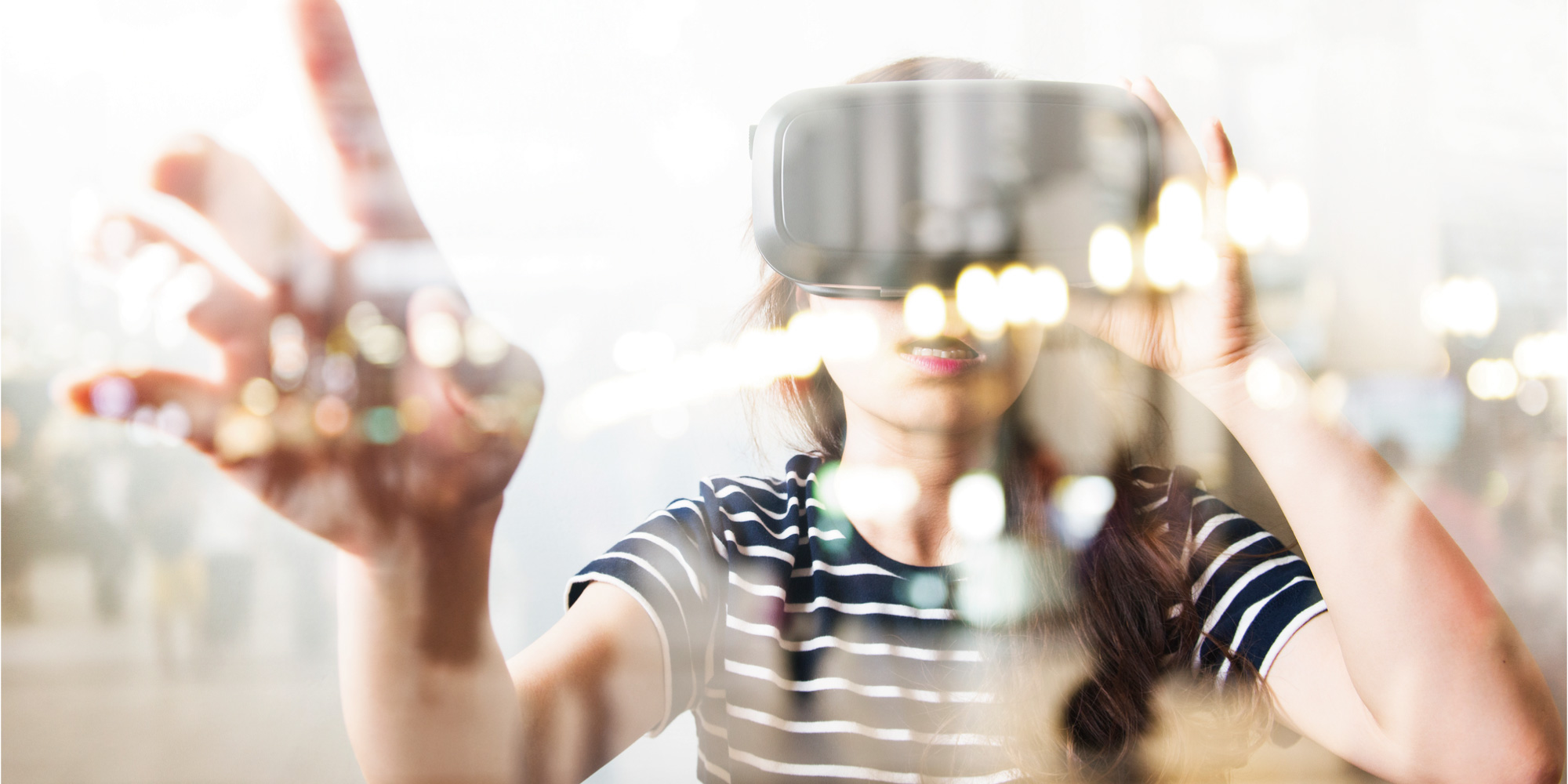 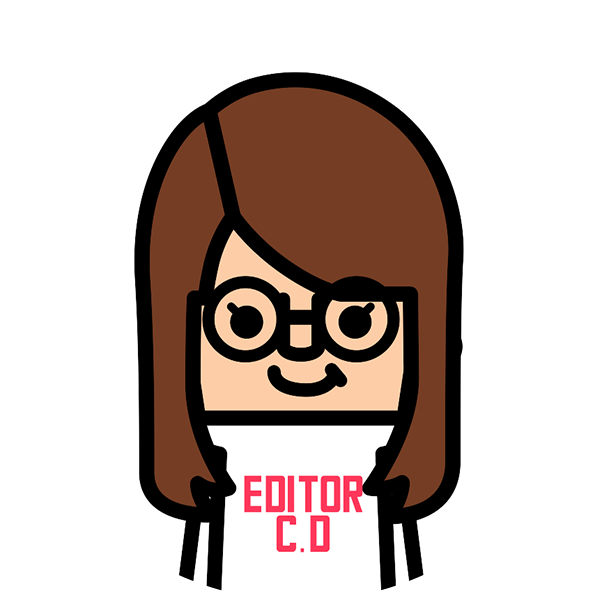 2016 is said to be the initial year of VR because head-mounted displays and computers with enough performance to operate such displays have become available, which are necessary elements to establish a VR environment. On top of that, VR might be not just another fad because PSVR has hit the market making it broadly available to an average household.
Furthermore, the industry is focusing on the development of lenses enabling AR and it is considered that after VR, AR will become another big boom. VR and AR are quite often mentioned together. In this article, I’m going to focus on VR and also introduce you to AR.

VR stands for Virtual Reality with “virtual” meaning “real” not “simulated”. Virtual means to think something is close to reality and although VR is not the real world you are able to have an almost real-world experience.
Japan is familiar with contents in which you communicate with a non-existing virtual character like in “Summer Lesson” sold for PSVR.

AR, short for Augmented Reality, augments the real world by adding another information to it such as to existing surrounding or landscape.
Currently, for example, “Pokémon GO” which has become a social phenomenon is a typical AR game. You display the real world with the camera of your smartphone and augment it by adding digital information in form of a Pokémon. 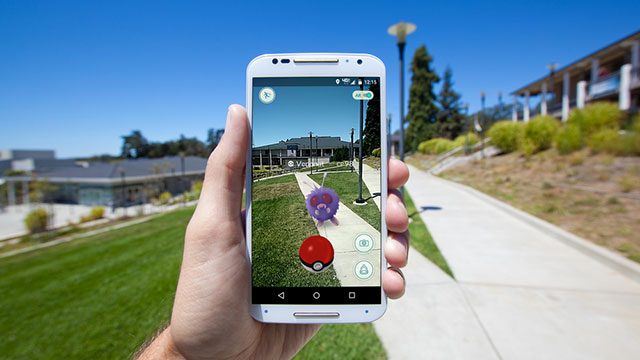 The concept already existed but the term AR was first born in the early 1990s. Professor Thomas Caudell who was a Boeing researcher that time, mentioned about AR in his research paper.

Same as VR, research of AR also started to step up its efforts in the 1990s. Columbia University conducted a research in which the internal structure of the printer chassis of a laser printer was displayed in red-colored CG into the real world for repairing purposes. In 1992, “Virtual fixture”, where the user could experience AR by operating a robotic arm, was developed and achieved wide recognition as the first functioning AR system.

Since 2000, AR picture books and video games utilizing AR such as from Nintendo hit the streets and have become widely recognized by children and parents with children because of its compatibility with smartphones and portable gaming devices.

3-1. Differences Between VR And AR

VR and AR are often mentioned together but the experience per se is completely different.
VR creates the very space artificially and allows the human to immerse into this VR space. While AR displays digital information to the real world by overlaying the real and virtual information.

4-1. VR Services Which Attracted Attention In 2016

In 2016, considered to be the year of VR, services related to entertainment such as games providing convenient and powerful VR experience, attracted attention because PSVR hit the market.

Oculus Rift, which sparked off the VR boom, was originally developed as a gaming device. HTC VIVE, one of the three most popular head-mounted displays, offers a wide range of VR games in cooperation with the world largest game downloading platform “Steam”.
PSVR contributed to the popularity of VR games in Japan. “THE DEEP” where the player encounters sharks in the deep sea, has been broadcasted on Japanese TV several times.

In 2016, another thing which gained attention was a VR theme park. The VR theme park “The VOID” in Utah, USA provides full-scale VR games. The visitors can enjoy VR with friends by cooperating with them to solve mysteries or fight with monsters. For a limited time, HTC opened “Viveland” in Taipei, Taiwan. In Japan, Namco Ltd. opened “VR ZONE Project i Can” for a limited time and Sunshine City offered the VR attractions “TOKYO Dangan Flight” and “Swing Coaster”.

Currently, only 1 user can experience VR with his or her head-mounted display sold for the average household. But theme parks allow you to share your VR experience with others which is very attractive and cannot be experienced at your home. Therefore, there are events and theme parks all over the world.

In 2016, what has been only done at the company level became widely known to consumers through VR games. Obviously, the first opportunity to get in touch with VR has been video games which were easily accessible and simple to operate but the trend goes towards VR becoming a part of our lives.

Overseas companies are putting effort into it as well like the e-commerce giant “eBay” which teamed up with “Myer” and launched the world’s first VR department store in May 2016. The service is still on an experimental stage and only available in Australia but it seems to be we are getting closer to the day where VR shopping will be available to everybody. The Chinese large-scale enterprise “Alibaba” and the e- commerce site “Amazon” are looking also to develop VR shopping services; therefore, VR shopping might hit the big time in 2017.

All development firms say that “VR shopping will become common practice”. If this becomes true, regional difference will diminish boosting sales. VR could activate the economy in the near future.

2016 is the year of VR and at the same time the year of the second VR boom. In the 1990s, during the first VR boom, a lot of research had been done but the technology was not sophisticated enough to feel the sense of presence in VR and the boom faded away.

Today, head-mounted displays, which give you the feeling of immersion in VR, are on the market and platforms like Unity creating VR contents are broadly available. The environment for developing VR is very good because instead of start building from the asset, developers can purchase ready-made 3D models to keep their budget low.

The demand among consumers has grown and the development environment has become ready for it so the VR industry might experience a growth in the future. 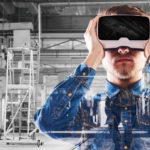 The most hyped technology : VR

VR Development: Where to start...

VR Development: Where to start...